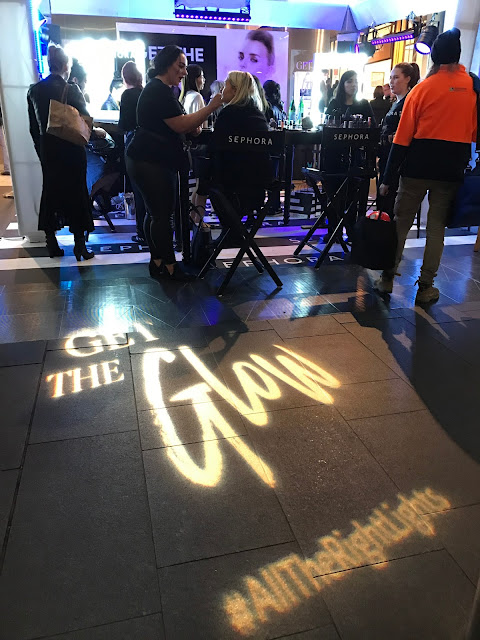 In conjunction to all the beautiful VIVID lights during one of Sydney's coolest month, Sephora presents it's very own Glow Bar. Sydneysiders are no longer wrapped up in their doona, sipping on a hot cup of tea at home during the cool season. It's winter-wonderland time.

Put on your coat or jacket, it's time to hit the city, stop by Sephora's Glow Bar to experience the various highlighting products available from Sephora before heading to Vivid or your night out. 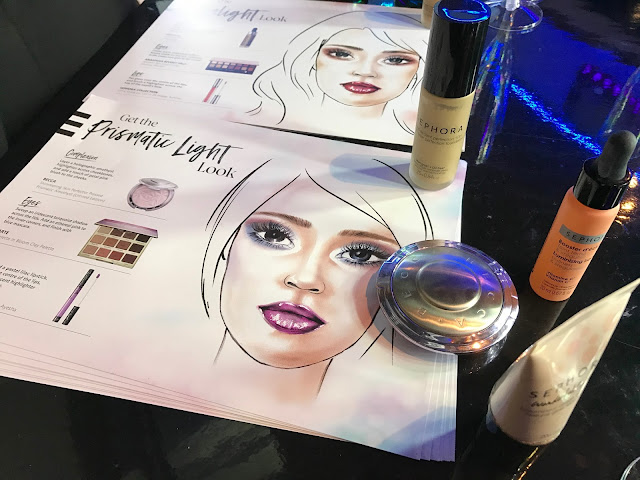 Sephora makeup artists will ensure you leave the bar with your best glow forward. From natural subtle glows to striking coloured glows, whatever flatters your fantasies!

While you are there, learn from the experts! Find out the difference between cream and powder highlighters or learn some general application techniques.

One thing you must do is the at least swatch the colour highlighters, they are quite remarkable. 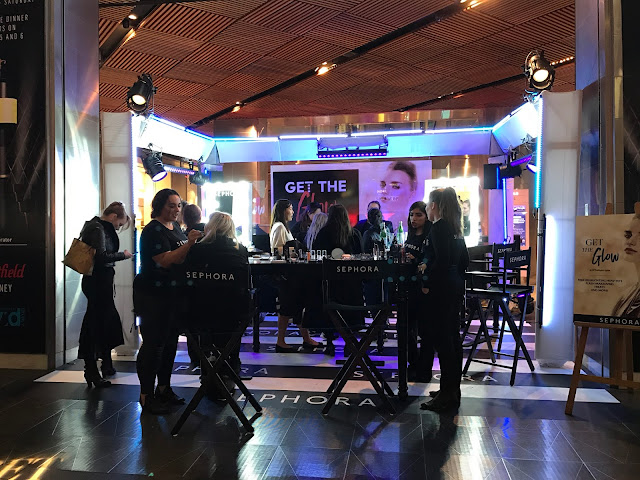 I visited the Glow Bar on a chilly Thursday evening to get my glow on, I decided to give the coloured highlighter a try! It's not something I would usually go for... the more reason I would want a professional to put it on me. Below is an unfiltered and unedited photo of my post-glow look. The product was applied to my brow bones, cheek-bones, nose bridge and the tip of my nose.

The product used on me was Kat Von D's infamous Alchemist Holographic Palette (available from Sephora, yay!), in the shade Amethyst. The highlighter is most visible when the light hits your face, I stood in a rather awkward spot hence the highlighter is most prominently seen on my nose. I have lots to learn about selfies! 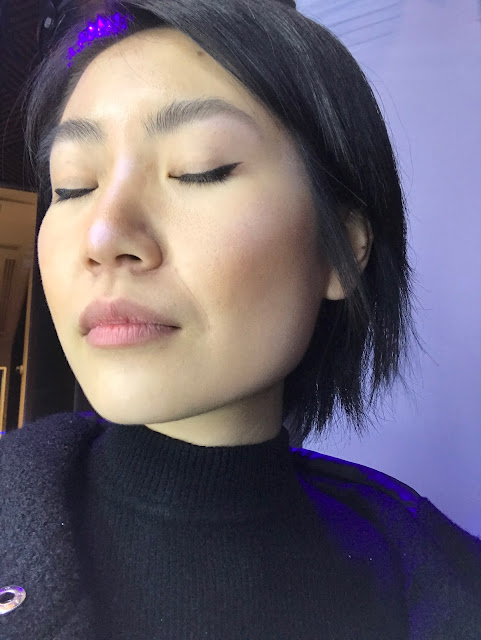 Alright kids, you have until June 17th to check this awesome pop-up out! It's 100% free, just simply drop by for a minute or 10! It's located between Zara and Nespresso - you can't miss it.

Please leave your blog link. I would love to check out your blog and follow back!

Happy New Year! I can't believe we are in a new year and a new decade. Hoping this year will bring good vibes only. Today I wanted t... 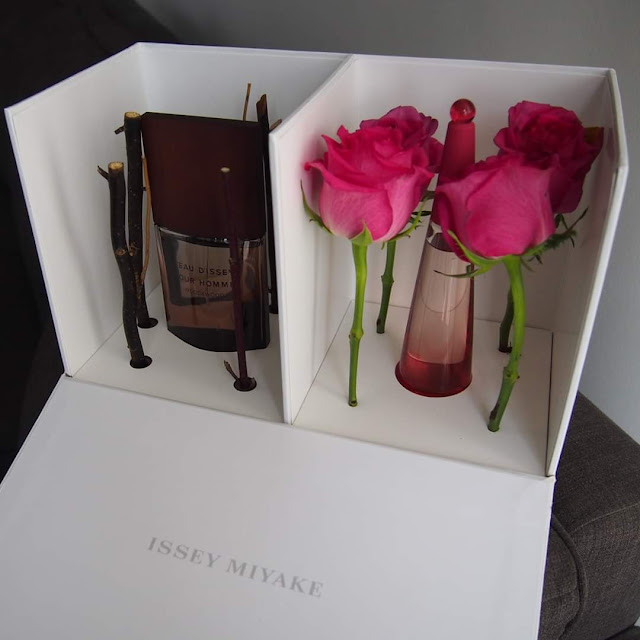